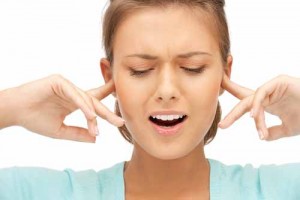 If you have been diagnosed with Meniere’s Disease, you won’t need telling how unpleasant and upsetting the symptoms can be. This is a condition with no solid cure, and it’s all about management in order to live a life as free of symptoms as possible.

If you’re not sure what your current symptoms are related to, and you’re worried they might be down to this rare condition, then it’s certainly time to get checked out, as when left unmanaged, Meniere’s Disease can cause very unpleasant symptoms indeed.

Here at Eastern Brain Centre, we are experienced at dealing with Meniere’s Disease, advising sufferers on how to reduce the frequency of attacks, as well as using highly effective vestibular rehabilitation methods, in conjunction with lifestyle advice, in order to rid suffers of severe symptoms, and bring harmony back to life.

If you’re not sure what Meniere’s Disease is, basically this is a condition which affects the inner ear, often thought to be caused by a pressure problem within the ear to begin with. Symptoms include vertigo, tinnitus, a feeling of pressure deep inside the ear, distorted sound, sensitivity to sound, and in severe cases it can also cause permanent hearing loss. When an attack occurs symptoms can last anything from a few hours, or a few days before they disappear completely, and in many cases this can cause anxiety and depression, because of the unpredictable nature of the condition, and the unpleasant symptoms attached to it.

Of course, like any condition in life, Meniere’s Disease affects different people in varying degrees of severity, so management has to be centred around the person involved, rather than being a one size fits all kind of deal.

Meniere’s Disease most commonly affects people aged between 20-60, and is slightly more prevalent in women than men. When left unmanaged, the condition can progress to later stages, which can result in permanent hearing loss as a worst case scenario, including severe balance problems as a result.

As you can see, Meniere’s Disease is not something to be taken lightly, and anyone who has suffered the effects of the condition, be it to a minor degree or more severe, will be all too aware of the distressing effects this can have on a daily life, especially when an attack can be so unpredictable.

If you are at all worried about the effects of Meniere’s Disease, whether you have been diagnosed with the condition, or whether you have a suspicion that you may be suffering from it, or perhaps you are experiencing problems with ear-related issues, balance and tinnitus, then don’t hesitate to call the practice now on 03 8652 1628 to arrange an appointment. We are experienced in helping many different people combat Meniere’s Disease, manage the condition, and live a life much less impacted by this rare and upsetting problem.

Meniere’s Disease doesn’t have to rule your life, simply take action now and take that first step towards a much more stable and balanced future. 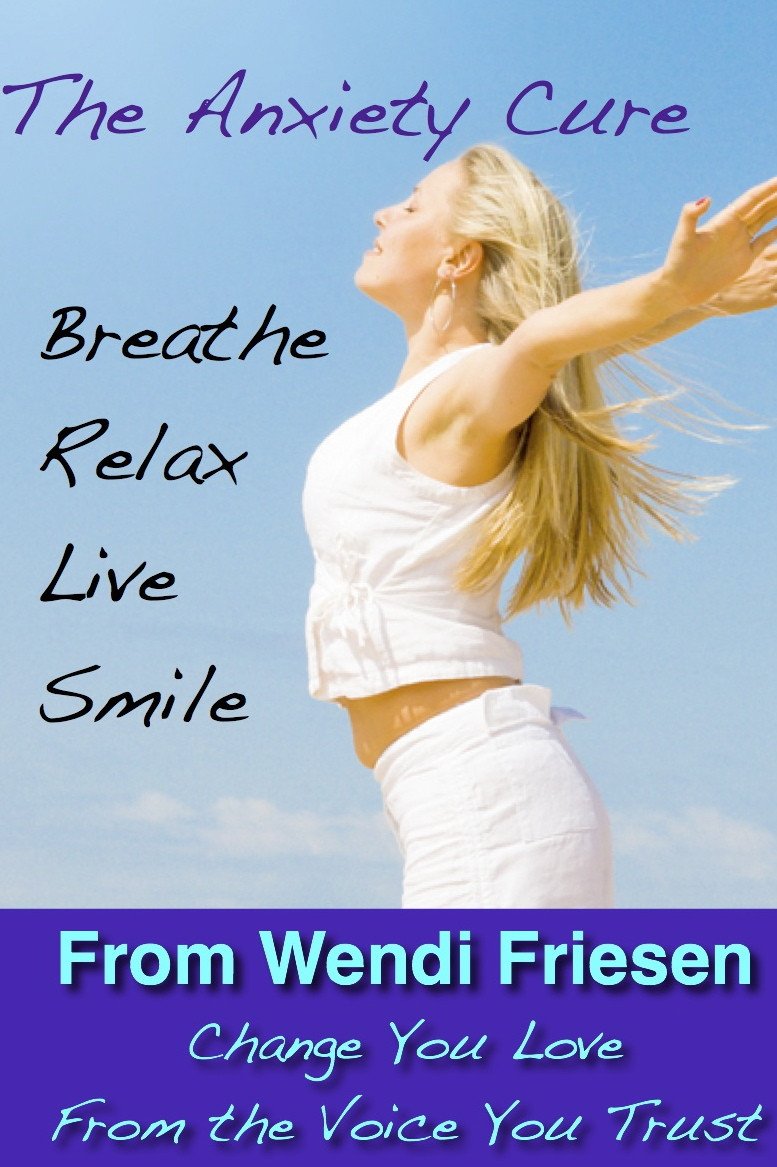